With each new android version there is something new surprising feature knocking the door out to mobile phones. Here i will share some amazing new features that are packed in the new Android Q version(beta) released on 13th march 2019 for Google pixel phones. 1.) Advance control over location permissions. 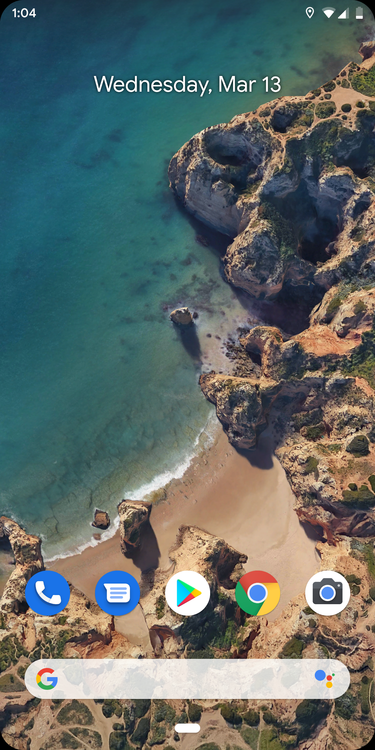 As we all know with Marshmallow, android has given us flexibility over choosing the permission runtime, by asking the user what to allow and what to deny at runtime.

Herewith the major update of Android Q, the permission model is extended with Advance control.

With Android Q now the user has more control over app's accessibilities, users can now give the app access to the location only when its in foreground i.e only when an app is being used.


So with this new update, users will have now three options that will allow or deny access to "Location Permission".


a.) "All the time" - this means an app can access location at any time.

b.) "While in use" - this means an app can access location only while the app is being used. 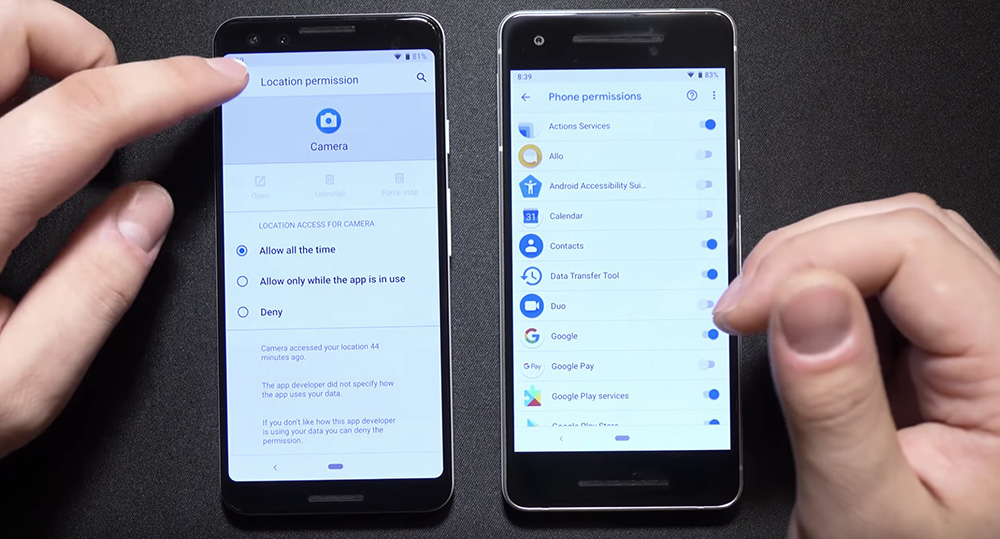 With releasing of android Q, if a user needs to give access location while the app is in the background, new permission needs to be declared in manifest.xml

ACCESS_BACKGROUND_LOCATION needs to be declared explicitly if you are targeting to API Level 29.


2.) Dark Mode.
The most awaited feature has now arrived into Android Q and that is SYSTEM-WIDE DARK MODE. 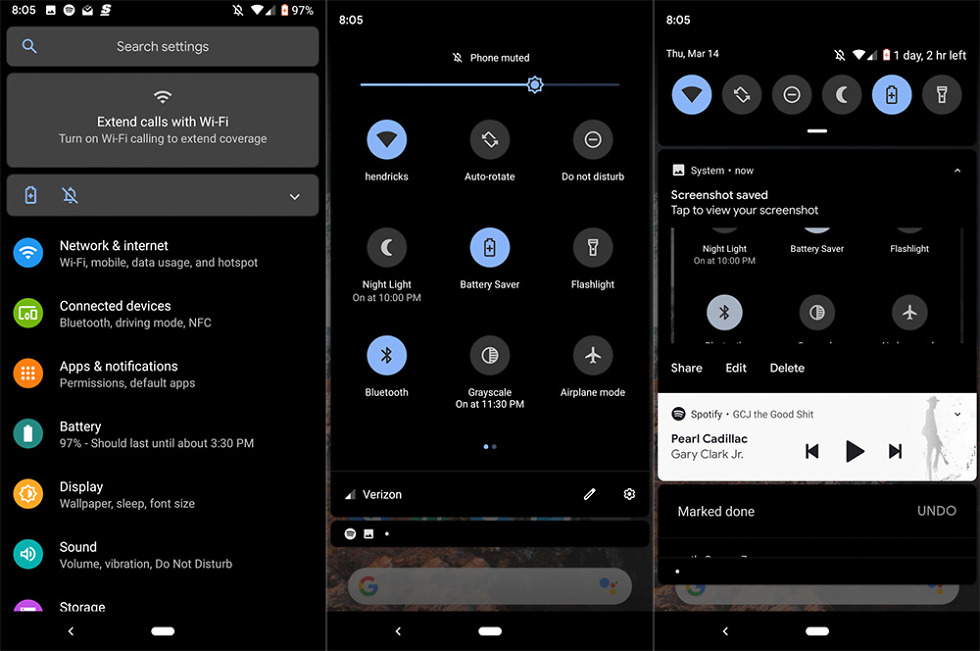 You just have to turn on the Battery Saver mode to enable a system-wide dark theme on your Pixel device. It works fine, but keep in mind that the battery saver needs to kept enabled all the time which could probably delay your notifications and affect some app features as well.

3.) Compatibility with Foldable Screens.
Android Q includes support for the latest foldable phone form factor. For foldable devices, the Android 10 will preserve the app state as you switch between multiple displays or open up an existing display.
For instance, on Galaxy Fold, Android Q will open Google Maps on the small front display, and on unfolding the device, Google Maps session will be shifted to the bigger display. Similarly on the Mate X, opening the device will move your session to tablet mode. This feature is also known as “screen continuity.” 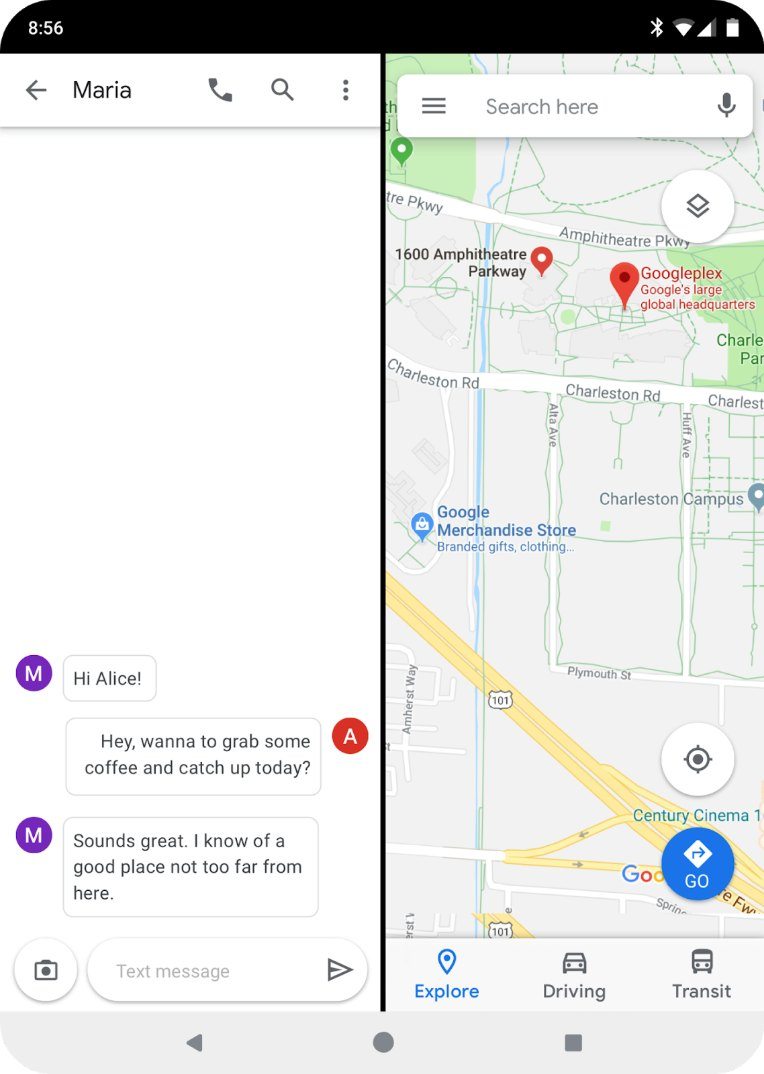 Meanwhile, split-screen has been improved, too. A new feature called “Multi-resume” to work with multiple apps running on the same screen.

8.) Turn off every sensor 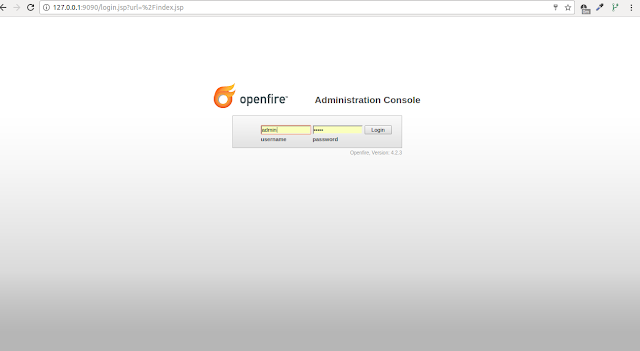 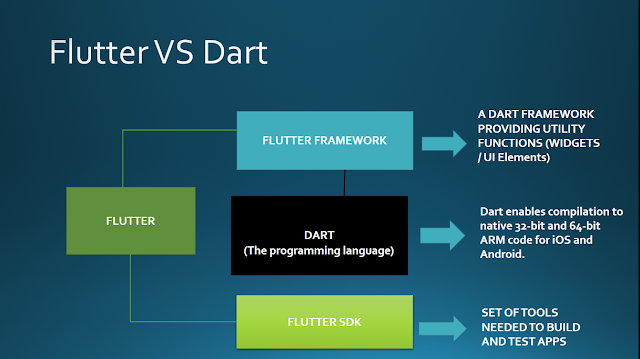